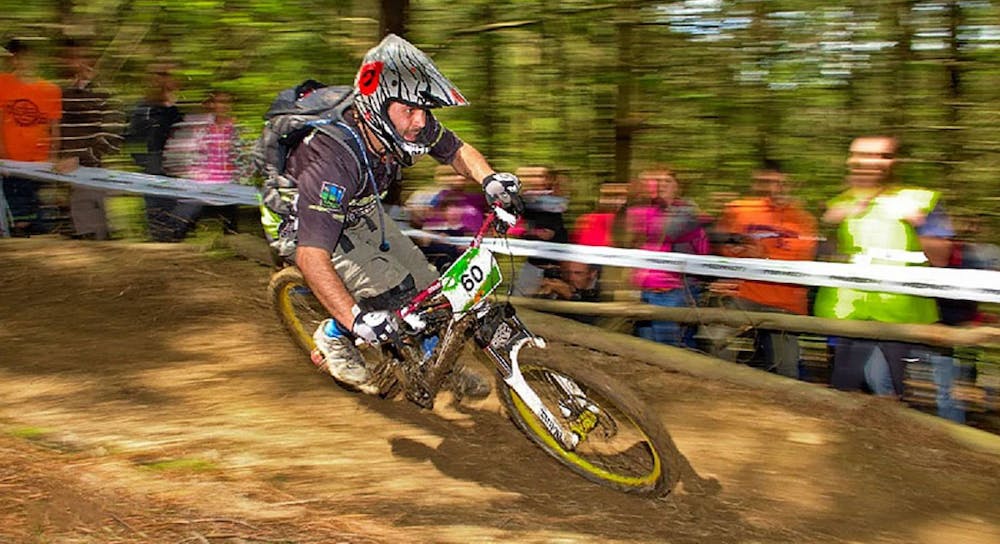 From the 11th to the 12th of November, Madeira hosts the fifth edition of Sandokan – Enduro Madeira Island race, a MTB sport competition promoted by the company BIKULTURE, held at the municipality of Calheta.

This competition has increasingly attracted a large numbers of international athletes to Madeira, such as Joe Barnes, Matti Leikonen and Fabien Barel, among others.

As in previous editions this event will integrate the Sandokan Experience race an extra activity competition.

These competitions play an important role in the promotion of Madeira Islands as a suitable touristic destination within the area of active tourism and in particular for the pratice of this kind of sport activity in the island.

Rabaçal is a unique and magical place, full of waterfalls and fountains. The 25 Fountains levada walk is the most famous in Madeira!

Explore Nun’s Valley and its interesting history, Pico do Arieiro with its beautiful views from 1.818 m high, and Santo da Serra with its incredible landscapes.

Relaxing nature and the flavors and traditions of Madeira make this tour memorable. Discover the beauty of Madeira’s sea on board a catamaran and enjoy watching dolphins!

We use cookies to enable the proper functioning of our websites. By clicking 'Accept All', you consent to the use of cookies to enhance your user experience, security, analytics and customization. For more information and to understand how we use your data for required purposes, and how to change your consent, please visit our Privacy Policy.