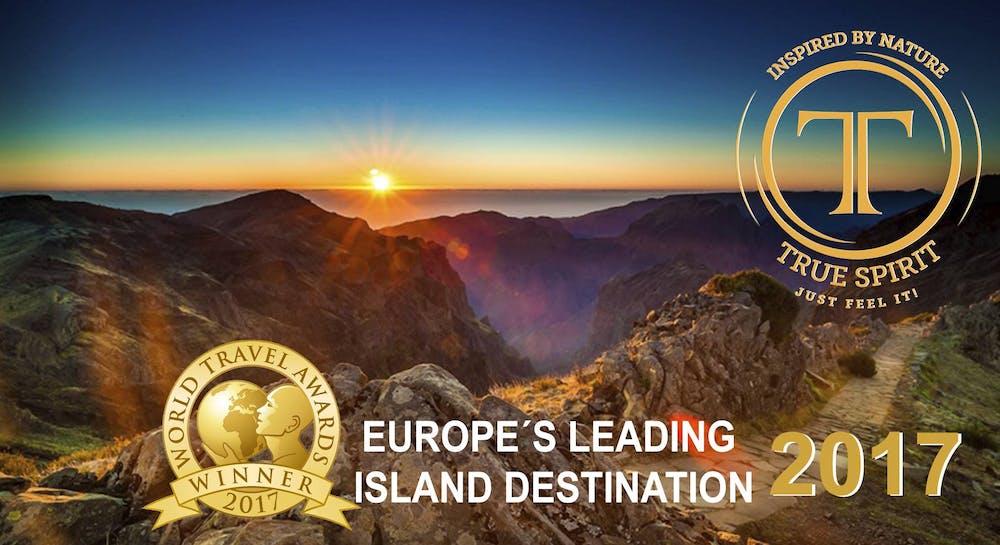 For the second time, Madeira was recognized by the World Travel Awards (WTA) as the best island destination in Europe at a ceremony held in St. Petersburg at the Museum of Ethnography.

Awards that are awarded each year to award, for excellence, the brands and locations that stand out in the various regions of the globe, at the level of the tourism industry.

The vote that awarded the Madeira destination included another 9 competitors, namely the islands of the Azores, Canaries, Crete, Cyprus, Guernsey, Jersey, Malta, Sardinia and Sicily.

With a secular tradition in the tourism sector, Madeira is a destination that stands out for its natural beauties, the hospitality of its people and the excellence of its services, both accommodation and complementary services.

In 2016, the destination received more than 1 million and 300 thousand traditional tourists and more than half a million cruzers, in what was the best year ever for the sector, results that have been surpassed this year, which leaves expectations that 2017 could come to be a new record for what is the main economic activity of the Region.

True Spirit congratulates all those who have contributed to make Madeira an excellent tourist destination.

Rabaçal is a unique and magical place, full of waterfalls and fountains. The 25 Fountains levada walk is the most famous in Madeira!

Explore Nun’s Valley and its interesting history, Pico do Arieiro with its beautiful views from 1.818 m high, and Santo da Serra with its incredible landscapes.

Relaxing nature and the flavors and traditions of Madeira make this tour memorable. Discover the beauty of Madeira’s sea on board a catamaran and enjoy watching dolphins!

We use cookies to enable the proper functioning of our websites. By clicking 'Accept All', you consent to the use of cookies to enhance your user experience, security, analytics and customization. For more information and to understand how we use your data for required purposes, and how to change your consent, please visit our Privacy Policy.